KUKA is a global automation corporation with sales of around EUR 3.2 billion and around 14,000 employees. The KUKA Group is headquartered in Augsburg, Germany. As a leading global supplier of intelligent automation solutions KUKA offers its customers everything from a single source: from robots and cells to fully automated systems and their networking in markets such as automotive, electronics, general industry, consumer goods, e-commerce/retail and healthcare. 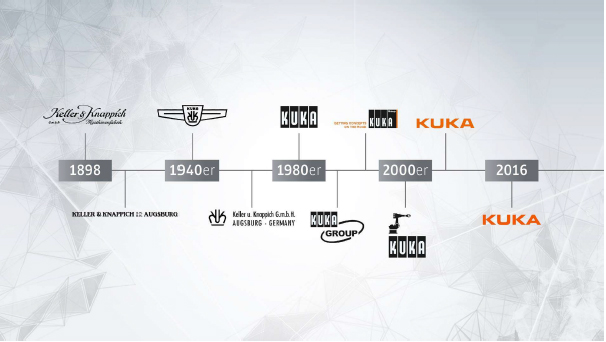 Velodyne Lidar is led by vision, insight and ingenuity. Founded by serial inventor David Hall, the current Chairman of the Board who invented 3D lidar in 2005, the company boasts an impressive leadership team. CEO Anand Gopalan leads this team as a seasoned semiconductor executive with experience building and leading worldwide engineering organizations. 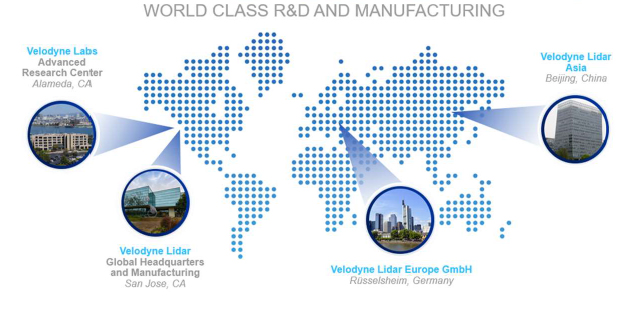 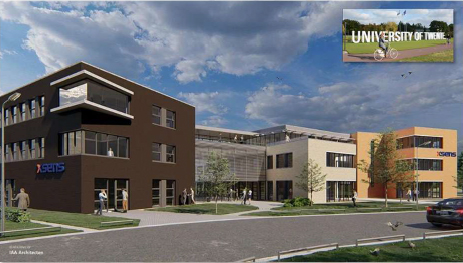 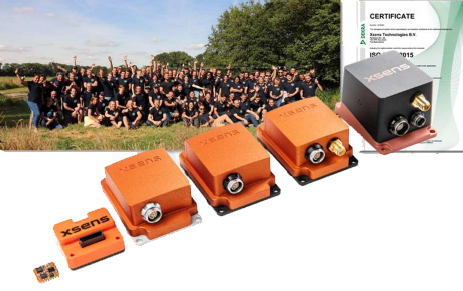 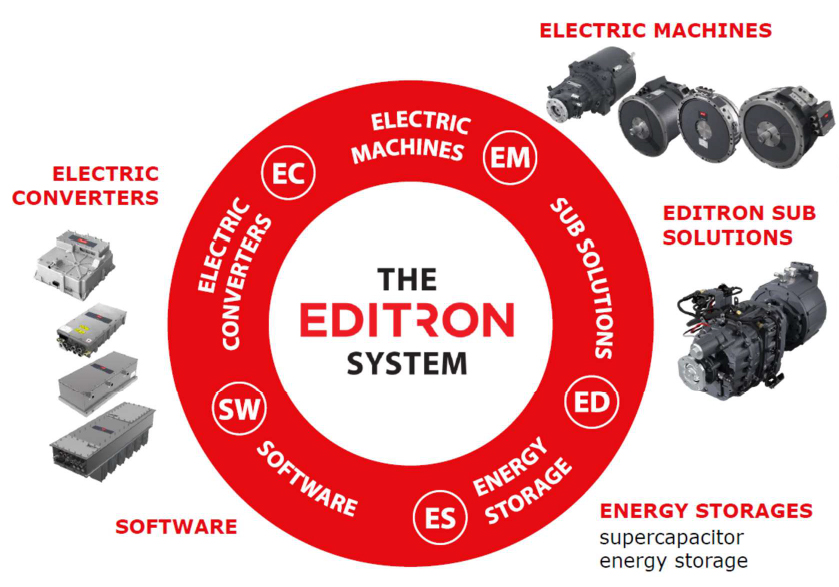 The Commercial Vehicle Systems division posted sales of EUR 3.28 billion in 2019 with a workforce of 12,084 employees.

MELEX Ltd. with headquarter in Poland is one of the most experienced producers of electric vehicles all over the world. In September this year, the company celebrates the 50th anniversary of mass production. Melex brand became synonym of top-quality electric vehicles in the entire segment. More than 100 different models are divided in two lines: N.CLASSIC and N.CAR in three categories: passenger (4 up to 8-seater), cargo (with load capacity of 150 kg to 1250 kg) and special like golf, ambulance, hearse, airport buggy, models for transport of wheelchairs, models with garbage container, models for post, for fire departments and for maintenance of greenery in the cities, which could be used in almost each branch.

Melex electric vehicles equipped with 3-point seat belts, hydraulic braking system and full lighting installation are street legal in L7E category. Main advantage among the other producers of electric vehicles is Customizing, what means that each model is tailor made. The crowning achievement of 50-years activity of the company are two new lines. One of them is N.TRUCK, model equipped with lithium-ion batteries and max. capacity of two tones intended for transport in urban and industrial areas, which will be unique in comparison to such models with electric drive all over the world. The second jubilee line is N.50 referring to the company's anniversary. The modular structure of models equipped with lithium-ion batteries allows for any arrangement of the body, which will increase the wide range of vehicle applications.

Boston Dynamics is a world leader in mobile robots, tackling some of the toughest robotics challenges. We combine the principles of dynamic control and balance with sophisticated mechanical designs, cutting-edge electronics, and nextgeneration software for high-performance robots equipped with perception, navigation, and intelligence.

Boston Dynamics has an extraordinary and fast-growing technical team of engineers and scientists who seamlessly combine advanced analytical thinking with bold engineering and boots-in-the-mud practicality. 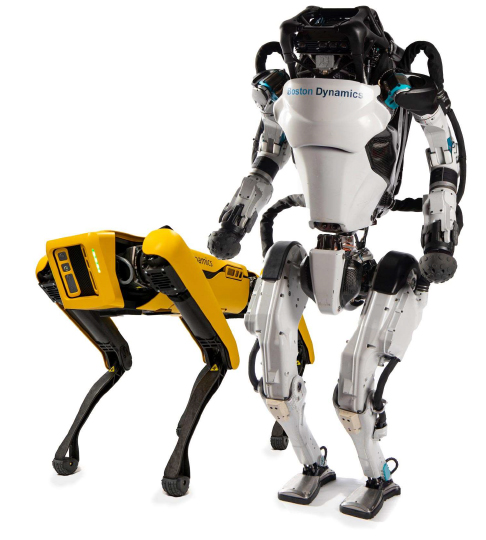