Digital hospitality in the RoboCafé 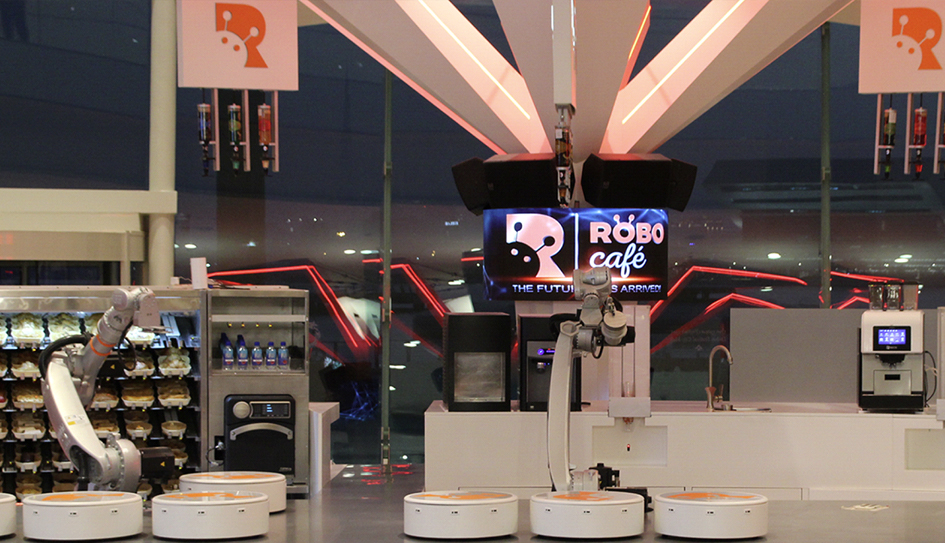 KUKA robots can not only weld, mill and palletize, they also prepare coffee and serve snacks. In Dubai's unique RoboCafé, the digital service personnel have been on duty for just a few weeks.

They prepare coffee, snacks and cold drinks before the eyes of customers: the robot café has been open in Dubai since mid-June by Hussain Lootah Group (HLG). Here, three KR 16 robots, now part of the KR CYBERTECH series, prepare the order made by the customers through a smart screen and place them on DGWorld’s WaitressBOT to deliver the order to the table. Silently, with enormous service speed and under the highest standards of hygiene. A future-proof concept, especially in times of Corona and social distancing. The digital hospitality attracts numerous guests every day.

The system partner of KUKA, DGWorld, designed, developed and built the overall automation and software system of RoboCafé, bringing the vision of Hussain Lootah Group (HLG) to reality. "We used KUKA robots and integrated them with appropriate software to make RoboCafé possible. We have been working with KUKA since 2014 and appreciate the reliability and ease of integration of their robots, which made them our first choice to ensure uninterrupted operation of RoboCafé", says Matthias Krause, General Manager at DGWorld.

The robots not only prepare coffee, tea and juices in a wide variety of options or serve oven-fresh snacks, they also ensure that guests are entertained by performing a dance to a selection of songs. Krause says: "Hussain Lootah Group (HLG) wanted to implement a completely new, innovative concept of digital hospitality in the RoboCafé. With the KUKA robots, we have succeeded in doing this" 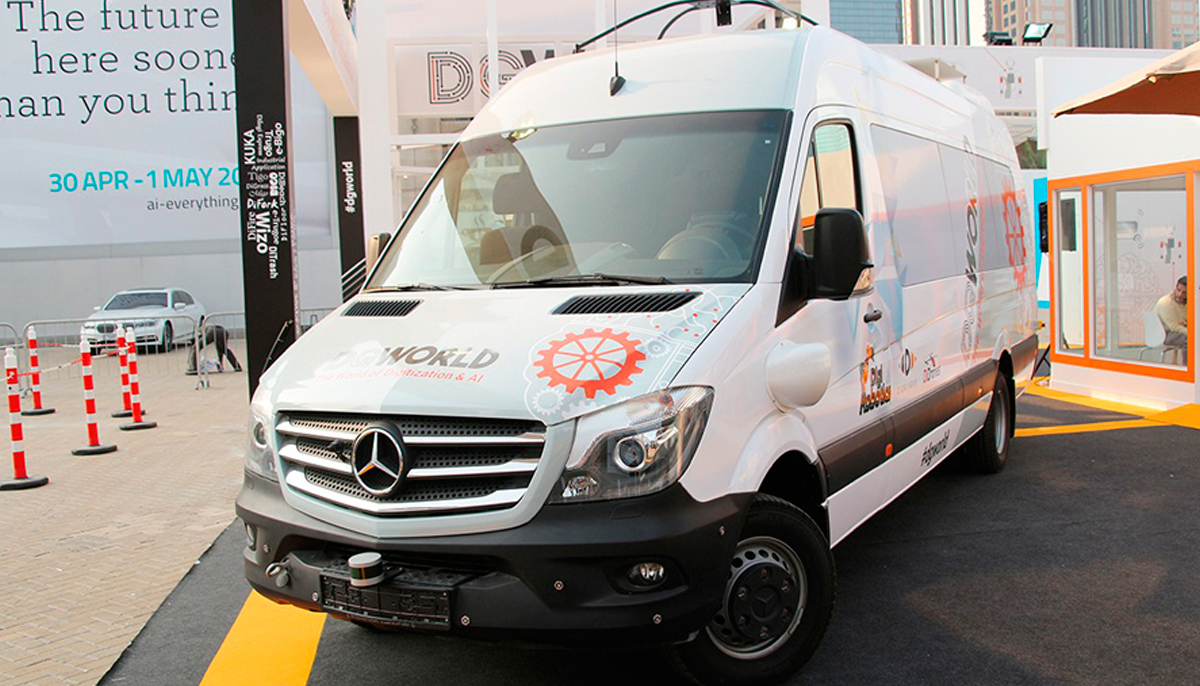 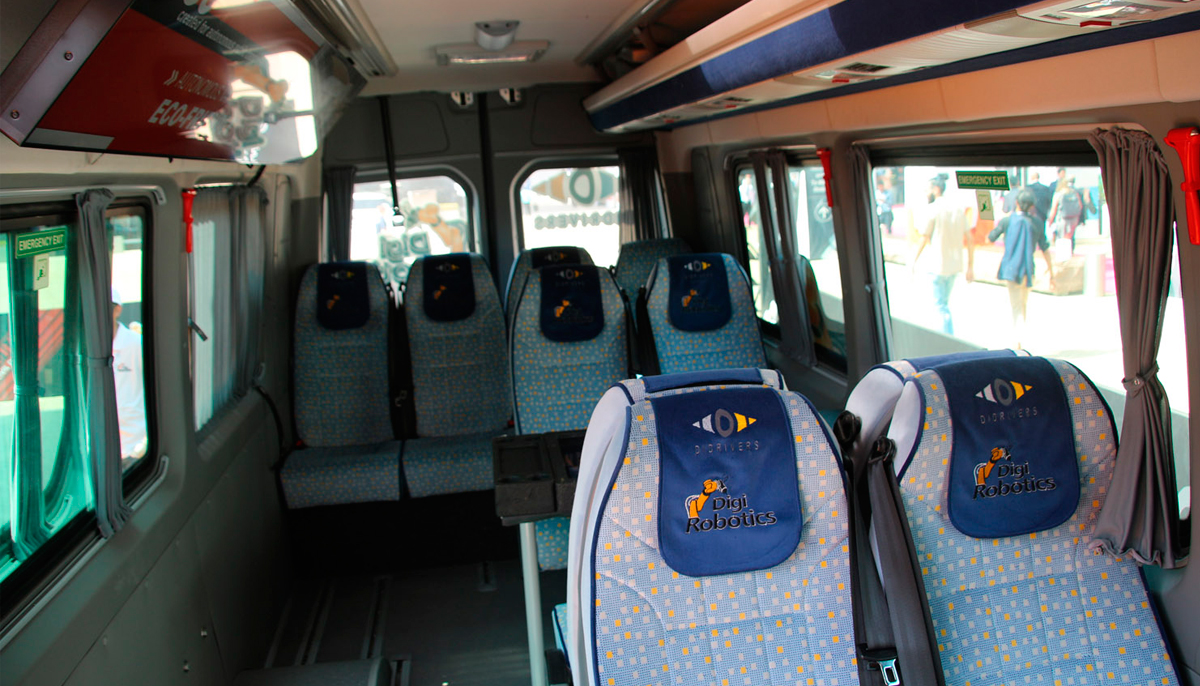 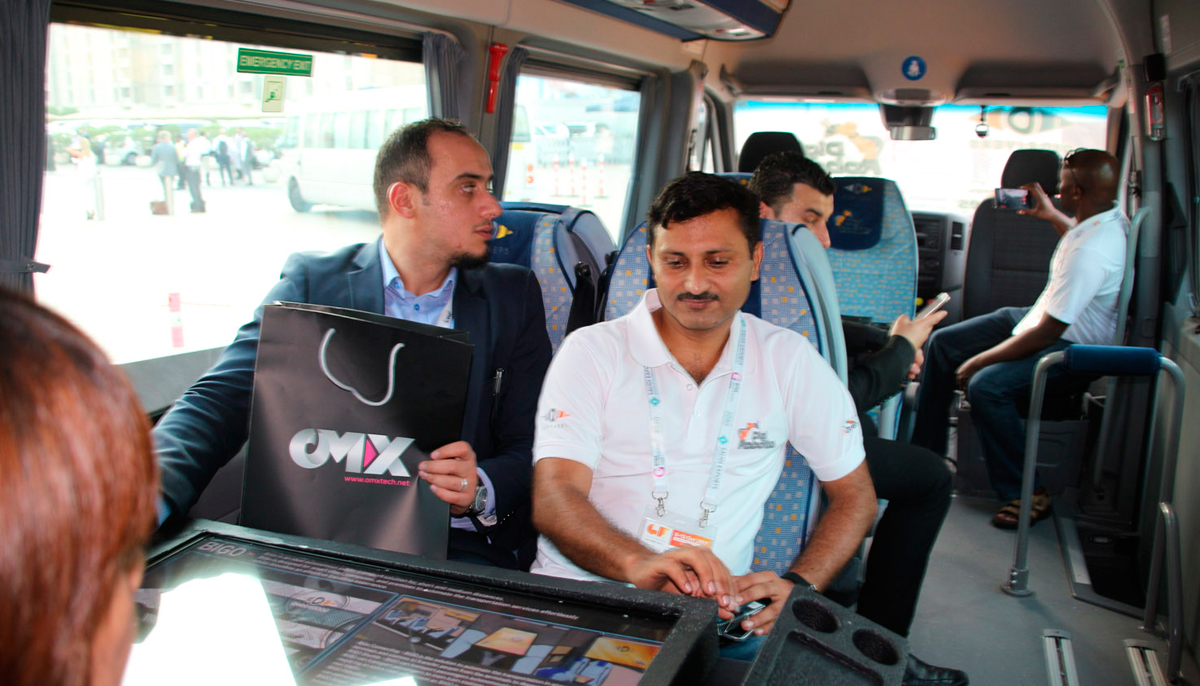 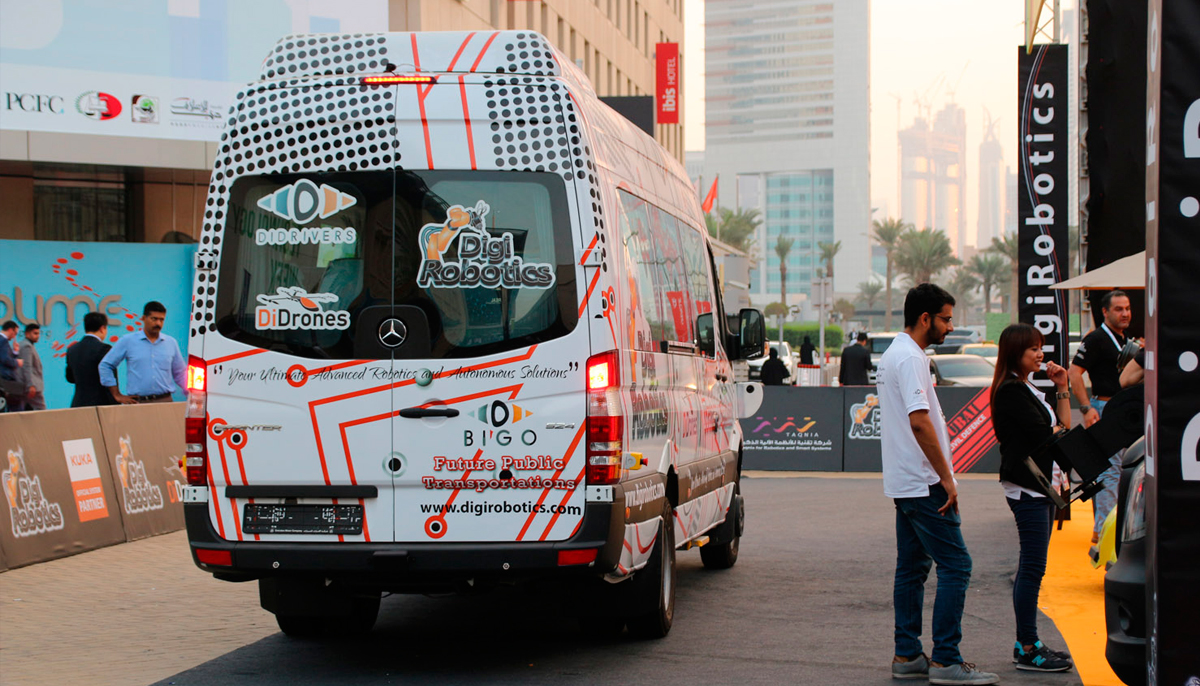 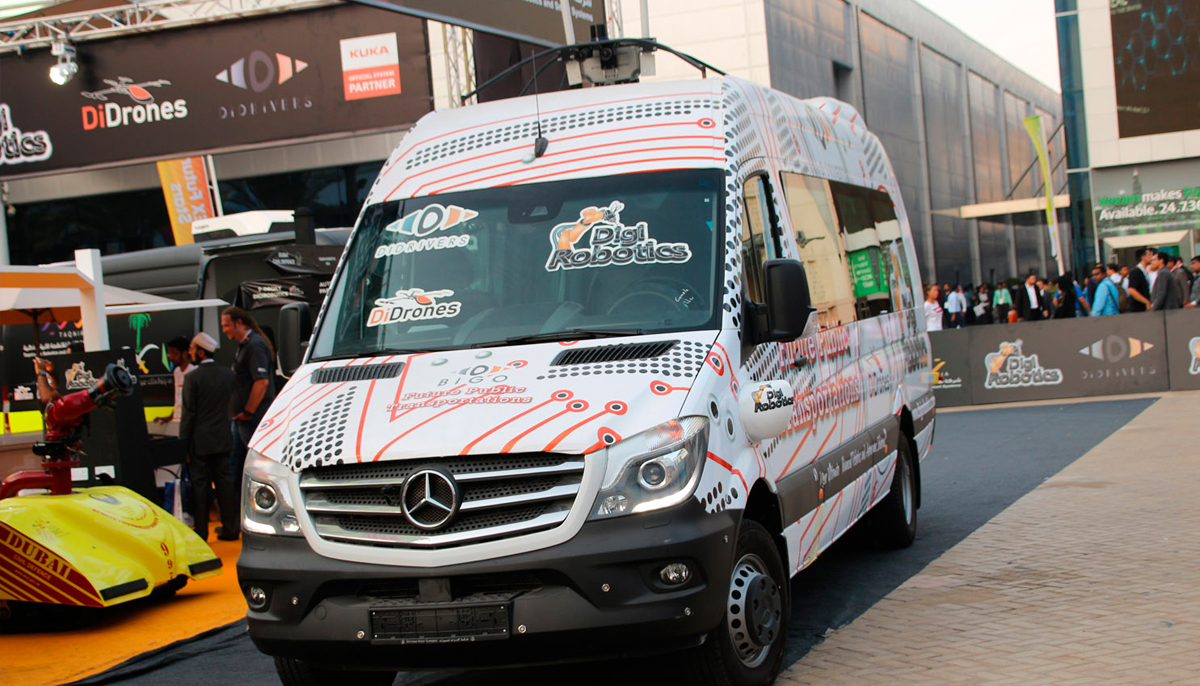 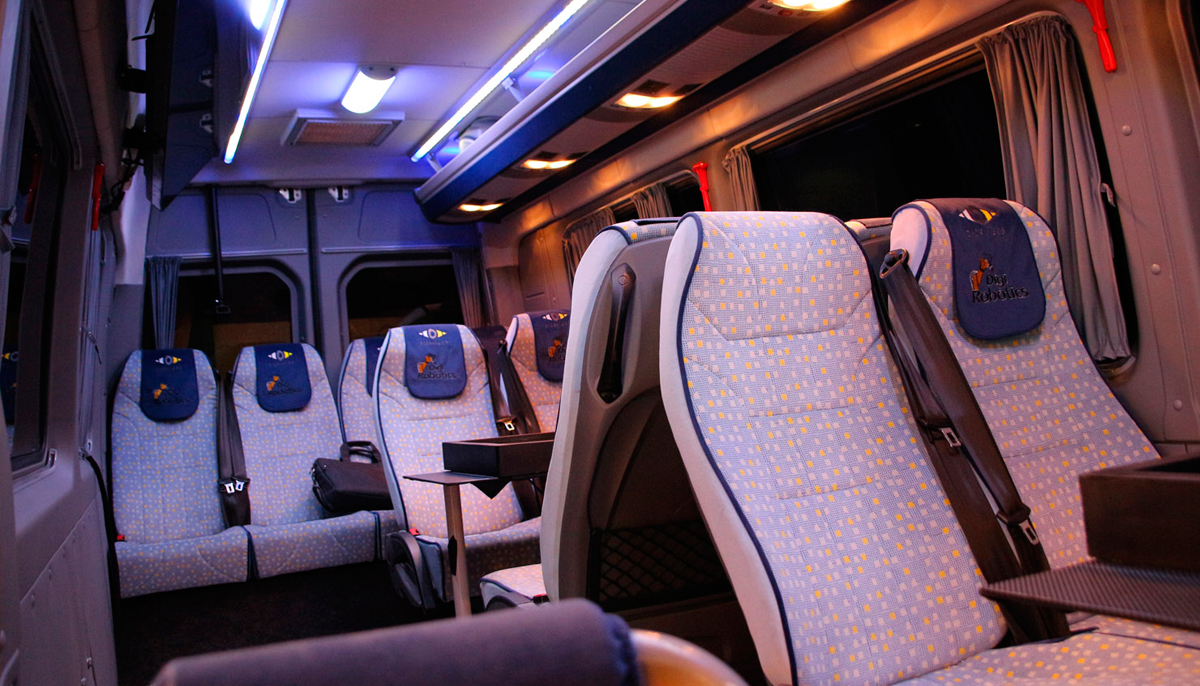 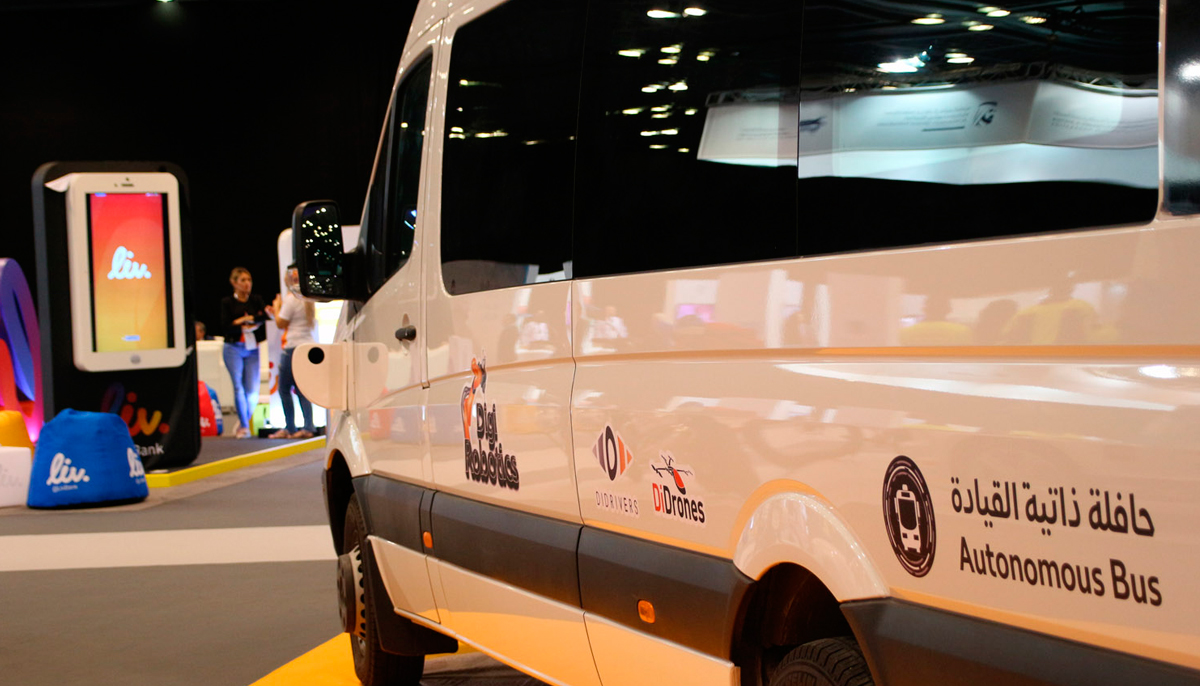 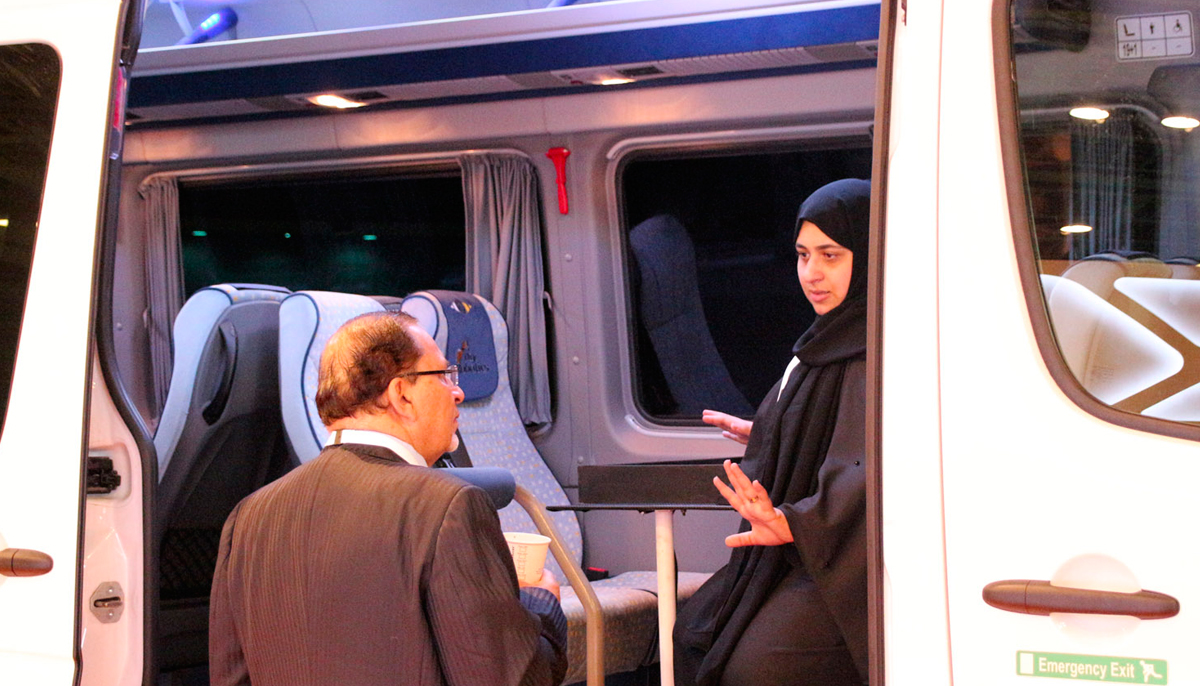 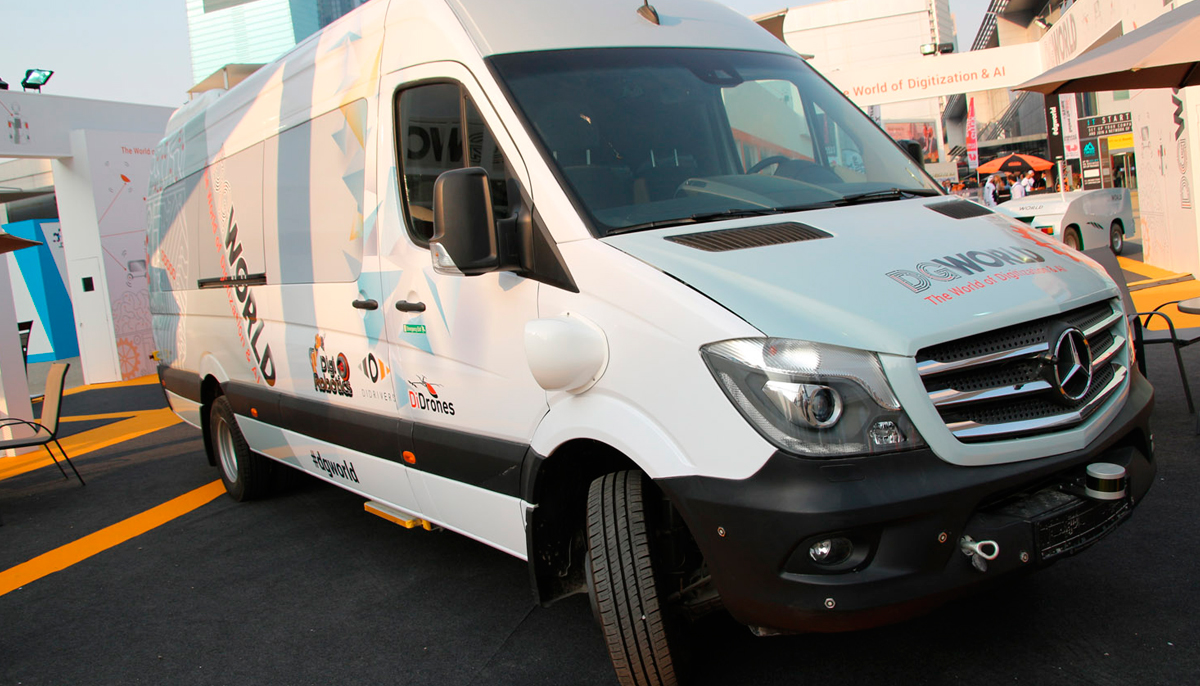 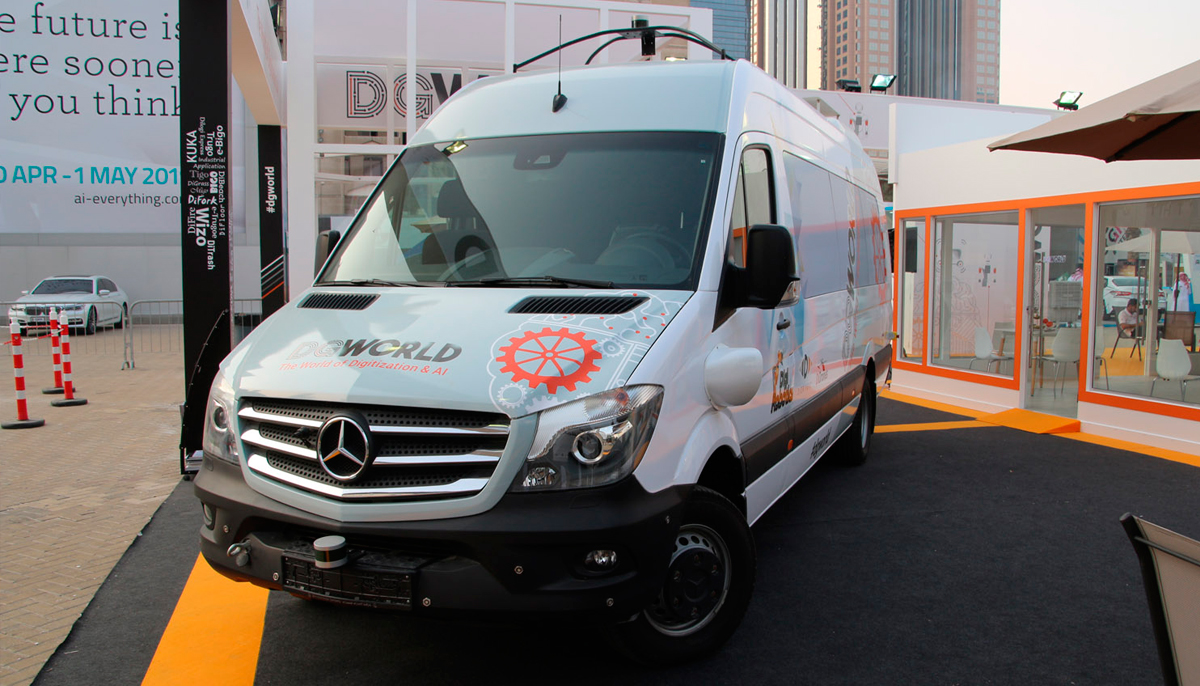 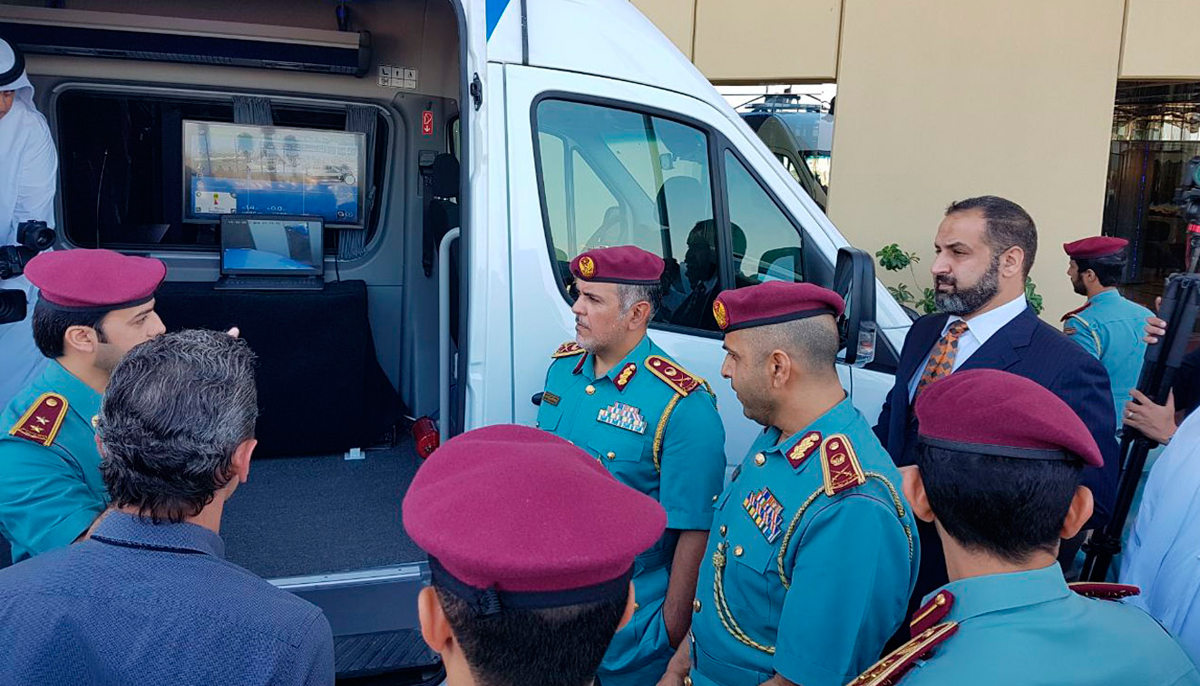 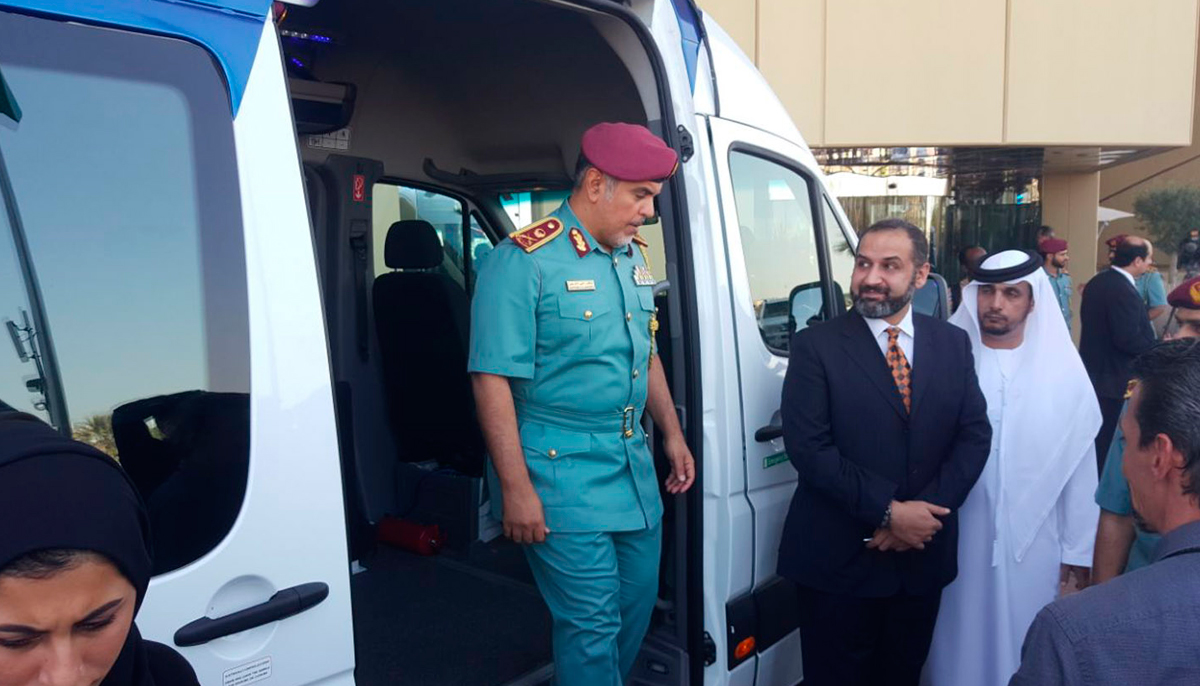